GB Under-18 Men face must-win for Division A survival after defeat - Hoopsfix.com 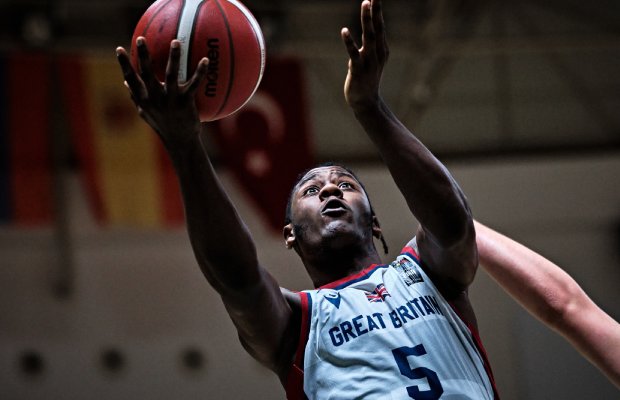 Great Britain’s Under-18s suffered an 80-62 loss against Czech Republic in their fight for Division A survival at the FIBA U18 European Championship.

Craig Nicol’s side now face a must-win clash on Saturday as they take on Croatia with the loser being relegated to Division B next summer.

Latrell Davis led GB’s effort with a game-high 32 points along with eight rebounds and three steals with Ben Michaels the only other player in double figures with 10 points.