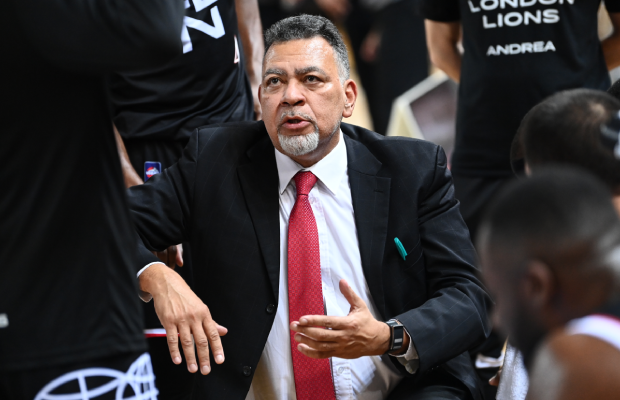 Vince Macaulay’s return to British basketball has been confirmed after being appointed as head coach and general manager of Manchester Giants.

The former London Lions owner departed the club at the start of 2022 as they moved into a ‘different direction’ with Macaulay now back in the BBL to replace Lloyd Gardner, who moved to Surrey Scorchers.

“I’m delighted to have this opportunity to restructure Giants and to coach them during the coming season,” he said via release. “I’m so happy to be back in BBL basketball, as everyone knows it’s in my blood.

“I looked around and there’s only two black coaches in the league, so I’m happy to push that number up on our way to hopefully some wins.”

Macaulay is a two-time BBL Coach of the Year award winner having helped lead the Lions to their first-ever BBL Championship title in the 2018-19 season.

He helped the club into their first-ever European season two years ago before seeing his 11-year tenure come to an end during last year’s FIBA Europe Cup campaign.

The Giants have already seen the departures of Jamell Anderson and David Ulph to Cheshire Phoenix this off-season, while GB international Dan Clark is in high demand.