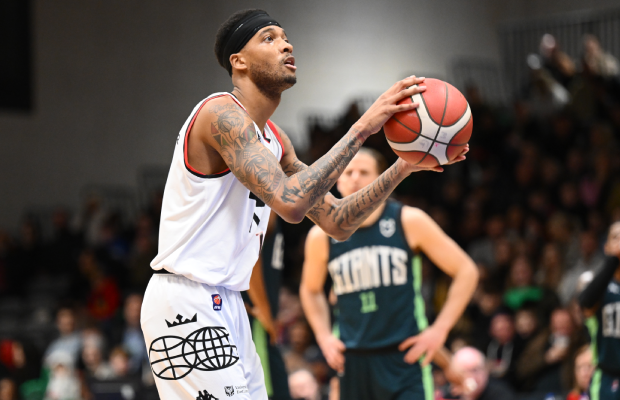 Manchester Giants announced the signing of Dirk Williams last night as they make another high profile signing ahead of the 2022-23 season.

The move sees Williams reunited with former London Lions head coach Vince Macaulay having spent the past two seasons in the capital.

The American wing was one of the team’s consistent performers in the BBL, but had announced last week that he would not be returning to the club for a third year.

“I am looking forward to getting the season started with the Manchester Giants and happy to play for coach Vince again,” said Williams, via release. “Overall, I’m excited to help grow the sport of Basketball in the beautiful city of Manchester.”

The Giants become the third club Williams would have played for in the BBL after a previous two-year spell with Sheffield Sharks as he quickly gained attention with his athleticism.

Williams joins Rahmon Fletcher at the start of an exciting roster for Manchester as they look to build on what was a strong season under Lloyd Gardner last year.