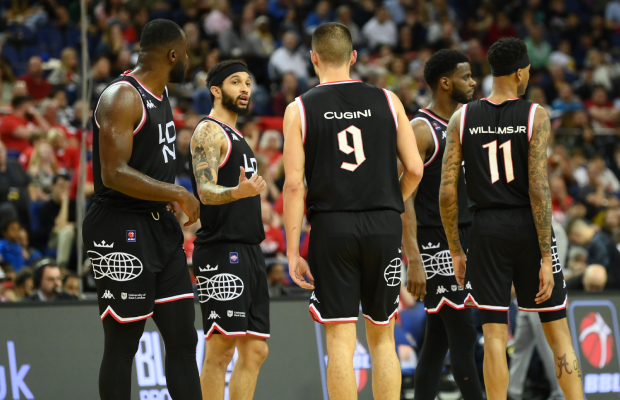 London Lions will compete in the EuroCup for the 2022-23 season after their place in the competition was confirmed.

As first reported by Arale Weisberg, the Lions are included amongst the 20-team lineup in Europe’s second tier as they make the step up from competing in the FIBA Europe Cup for the first time last season.

London advanced to the second round of the competition after winning five of their six games in the initial group phase, but missed out on a place in the quarter-finals. In the BBL, they finished third in the regular season as well as losing in two finals including the season-ending playoffs at The O2.

The Lions have had big ambitions since being taken over by 777 partners in 2020, having made it clear that competing in Europe is a priority.

Last season’s EuroCup format saw the 20 teams split into two groups of 10 as they played each other home-and-away in the group phase meaning London would be looking at a minimum of 18 games in the same format.