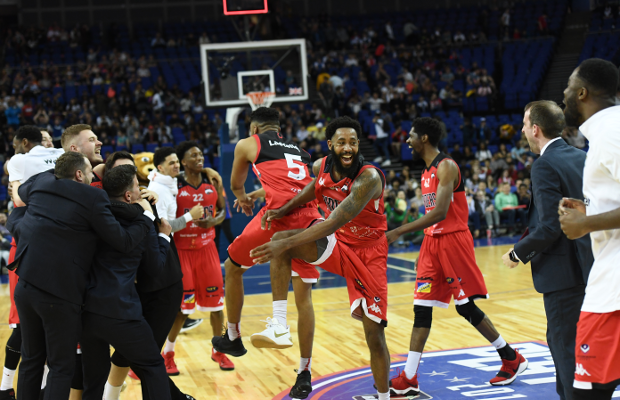 Leicester Riders have had their entry into the 2018-19 Basketball Champions League confirmed as they enter at the First Round of Qualifying.

The BBL league champions announced their intentions to compete in the European competition, last week, and have now been announced as one of the 24 teams to begin their path to the Regular Season in September.

Leicester will become the first British team to play in Europe for over a decade and will face a two-legged tie to progress to the second of three qualifying rounds, though teams do have the options to drop into the FIBA Europe Cup.

30 teams – six will join in the Third Round – are vying for the six remaining spots in the Regular Season with 26 teams from 13 different countries already lying in wait.

Basketball Champions League CEO Patrick Comninos said: “The first two seasons of the competition were an outstanding success and the strength of this year’s field suggests that it will get even tougher on the court and even more fascinating for hundreds of thousands of fans across Europe who follow at arenas, through great TV coverage and via social media.”

The Riders will learn their First Round opposition when the draw is made on July 11.