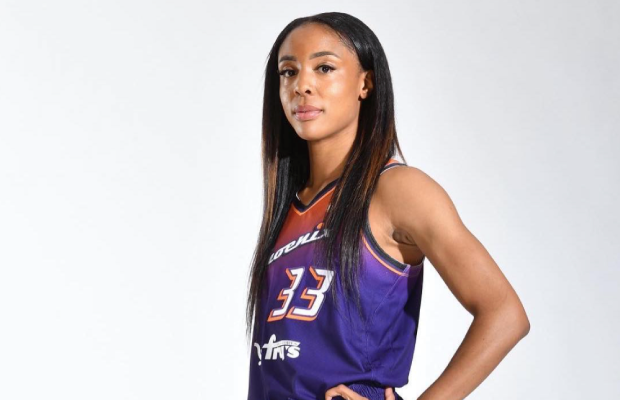 Kristine Anigwe is the sole British representative on a WNBA team for the start of the 2022 season after making the Phoenix Mercury roster.

The GB international is set for a fourth season in the WNBA having played for both Dallas Wings and Los Angeles Sparks during the 2021 season.

Anigwe spent the current campaign overseas playing in Turkey alongside Temi Fagbenle – a former WNBA champion – at Mersin as they reached the EuroCup Women Final Four and are currently in the semi-finals of the domestic playoffs.

The 25-year-old averaged 9.3 points and 6.7 rebounds per game in 11 league appearances in a second season with Mersin.

Phoenix are three-time WNBA champions with their last title coming in 2014 with Vanessa Nygaard having taken over as head coach.