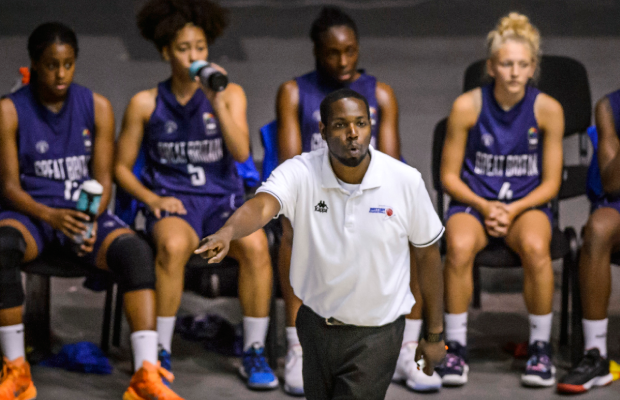 The BBF (British Basketball Federation) have confirmed the coaching staffs for the GB junior teams ahead of this summer’s European Championships.

GB are fielding men’s and women’s teams at Under-18 and Under-16 level, but opted not to enter teams at Under-20 level for the first time – receiving widespread criticism including from within the GB Senior side.

Craig Nicol will take charge of the GB Under-18 Men with Kenrick Liburd remaining in control of the GB Under-18 Women having both been appointed in late 2019 before the COVID-19 pandemic caused the cancellation of junior tournaments in the following summer.

Donnie MacDonald will lead the GB Under-16 Women with former Glasgow Rocks head coach Darryl Wood as an assistant with MacDonald having recently helped Scotland qualify for the 3×3 Commonwealth Games tournament. Meanwhile, Troy Culley keeps hold of the GB Under-16 Men role.

The full coaching staffs are as follows:

GB’s Under-18 Men are the only team to compete in Division A this summer as they head to Turkey from July 30-August 7, while the Under-18 Women travel to Austria for Division B action from August 5-14.

The Under-16 Men are in Bulgaria from August 11-20 before the Under-16 Women round out the summer in Montenegro for their own Division B campaign.