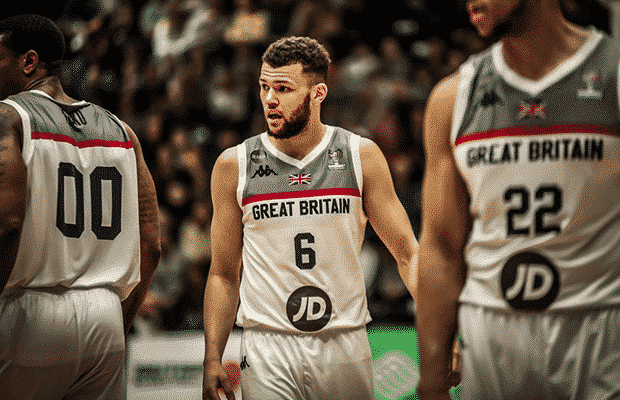 Following on from their coverage of the GB Senior Women’s team, BBC Sport have confirmed they will carry the GB Senior Men’s FIBA Basketball World Cup 2023 Qualifiers this week.

Coverage will start on Thursday evening at 18:20, as GB open the window against Greece in Newcastle, before broadcasting the second game this Sunday from 15:50 – both games will be on the BBC iPlayer & BBC Sport app.

The link to Thursday’s game is here, whilst Sunday’s game will be here.

The 24-man long list squad was announced last week, though only 14 usually head into camp, with the addition of Jordan Williams who has been seen on court in Newcastle this week.