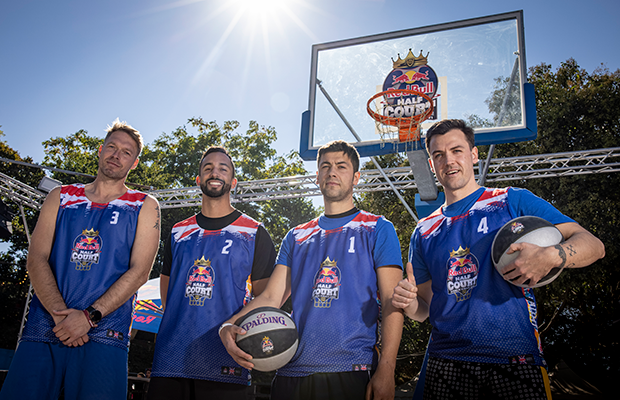 Both the men’s and women’s representatives at the Red Bull Half Court World Finals exited in the quarter-finals on Saturday, in Rome, Italy.

The two UK teams who qualified from the Ducketts Common, London, tournament in June, won their opening round game before being knocked out in the quarter-finals – the men to eventual winners Serbia, going down 17-7, whilst the women – featuring GB international Hannah Shaw – fell on a game-winning three to Italy. 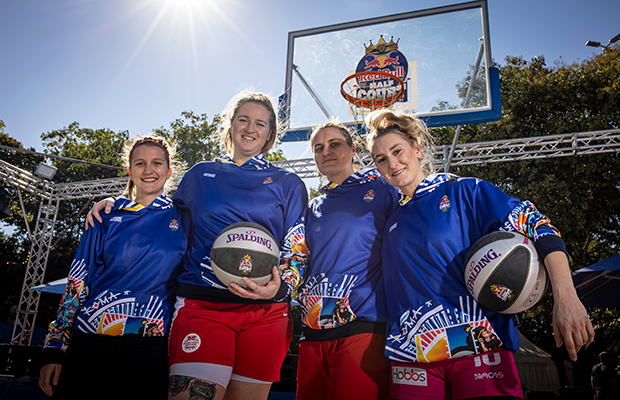 “It was always going to be tough to beat Italy on their home court,” Shaw told Hoopsfix after the game. “We gave it a really good shot, so we’re happy but disappointed.”

Over 12,000 players competed globally across 16 different countries to earn their place in Rome.

The third season of Red Bull Half Court will tip off in Australia in January 2022.