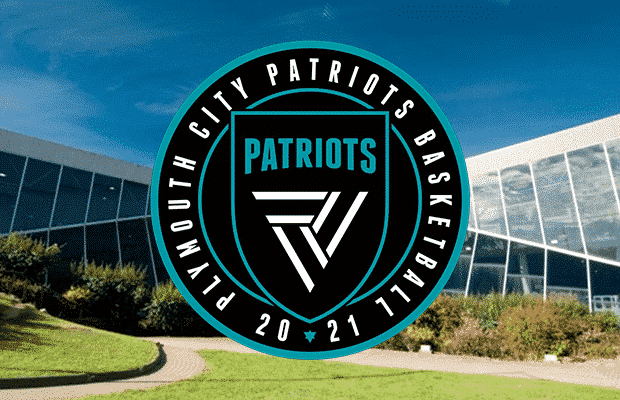 A dispute over the trademark rights to Plymouth Raiders sees a new chapter in the story of basketball in Plymouth as the former Raiders franchise rebrands to Plymouth City Patriots.

The new organisation had originally planned to continue with the Plymouth Raiders brand but a dispute over the transfer of appropriate rights from the previous owners prevented it from happening.

Carl Heslop, Chair of Plymouth City Patriots, said: “This is an exciting time and a fresh start for basketball in Plymouth. The new branding reflects the key elements of the club – Pathway, Community, and the BBL team – which the whole fanbase and city can support.”

The new name and branding draws on the passion of the fans in Plymouth as well as embracing the scope and ambition of the club.

Further updates including news on coaching staff and players will follow via the Patriots’ new social media channels @PlymCityPatriot﻿.