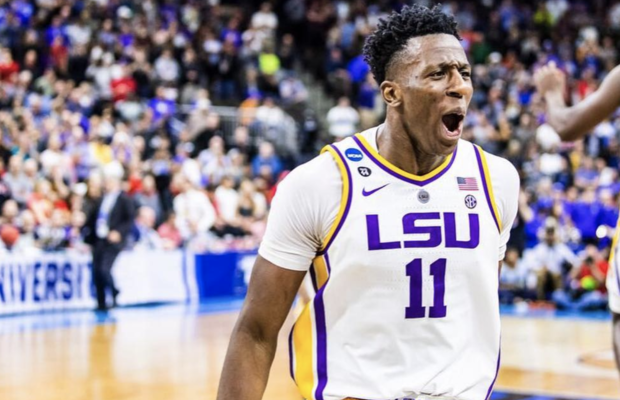 Kavell Bigby-Williams has signed in Europe for the first time in his pro career after joining Italian side, Cantu.

The 25-year-old has played in the NBA G-League with three different teams since turning pro in 2018.

Bigby-Williams was part of the New Orleans Pelicans Summer League roster and was last with the Fort Wayne Mad Ants following a trade earlier this year.

The London-born centre was part of the initial 24-man GB Senior Men’s roster last month having previously made his debut with two caps.

Cantu currently have a 2-7 record in Serie A as they now sit bottom of the league following the withdrawal of Virtus Roma.