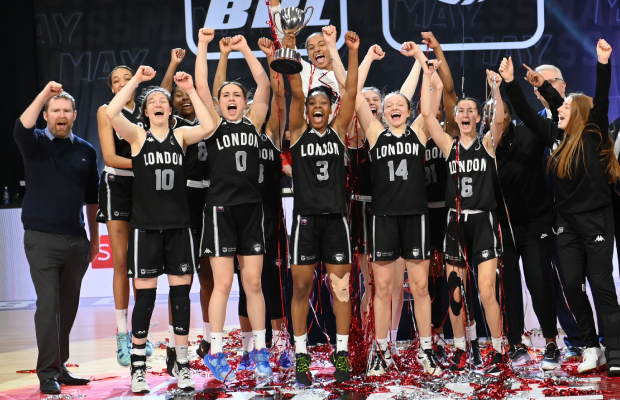 The fixtures for the 2021-22 WBBL season have been announced as two teams are added to the league’s eighth season.

Newcomers Gloucester City Queens are joined by Sheffield Hatters, who make their return after a year hiatus, as the number of games in the regular season played by each team increases from 20 to 24.

The season will commence on the weekend of 24-26 September with the group phase of the WBBL Cup with the 13 teams split into four geographical groups. Each group will be played at a central venue hosted by one of the teams in the group, though who exactly is still to be confirmed.

The winner of each group will advance to the semi-finals. Leicester Riders are the defending champions after beating Sevenoaks Suns in last season’s rearranged final.

One week later, the regular season will get underway on the weekend of 2-3 October with Gloucester set to host Cardiff in their first-ever league game, while Sheffield are scheduled to face Durham to mark their league return.

The regular season is scheduled to run until the end of April with last season’s league and playoff winners set to meet on the final day as Sevenoaks host London.

The two teams – along with league runners-up Leicester – have received byes through to the quarter-finals of the WBBL Trophy with the remaining 10 teams facing each other in the first round, as per last season’s league positions.