The first official NBA store in the UK has officially opened in Carnaby, London.

The NBA and Fanatics, a global leader in licensed sports merchandise, have partnered for the new store, located at 14-16 Foubert’s Place in Soho, which features an extensive range of official NBA and WNBA merchandise and memorabilia, including exclusive NBA products, apparel, jerseys, headwear, sporting goods, toys and collectibles from major brands such as Mitchell & Ness, New Era, Nike and Wilson.

The store also features a customisation service where fans can personalise NBA jerseys and hats for all teams. 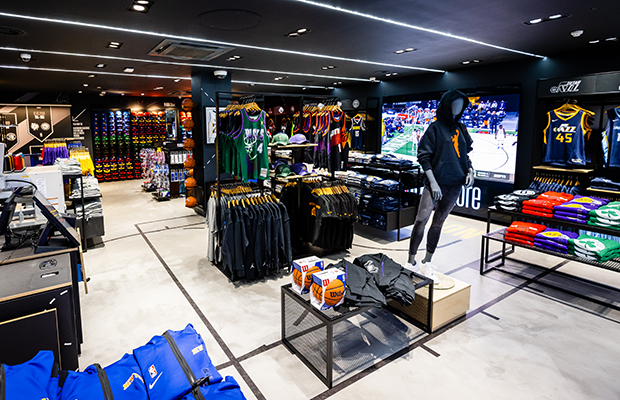 The two-floor store is operated by retail giant Lids, which is partly owned by Fanatics, and builds on Lids’ physical retail expertise to provide fans with an authentic NBA shopping experience. As part of the NBA’s partnership with Fanatics, three additional stores operated by Lids around the world are scheduled to open in the next 18 months.

“Ahead of our 75th anniversary season, we are excited to welcome fans to the first NBA Store in the UK,” said NBA EME Director, Global Partnerships Steve Griffiths. “UK fans are true connoisseurs of the game, and through our partnership with Fanatics, fans of all ages will be able to celebrate their love of the NBA with an extensive range of official and exclusive merchandise.” 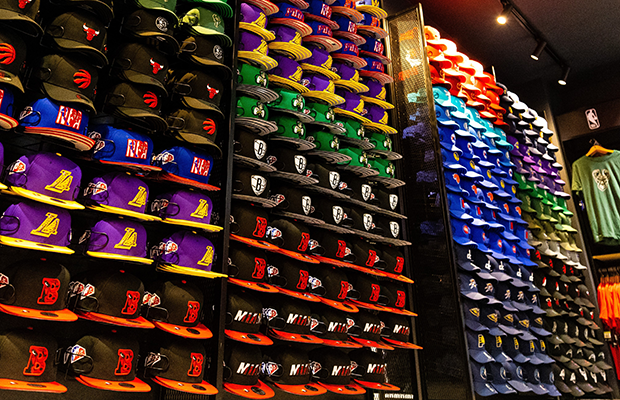 “The NBA is becoming increasingly popular in the UK, and we have seen some really strong growth across our online sites, with UK sales on NBAStore.eu growing significantly in the last five years,” said General Manager of Fanatics’ international business Zohar Ravid. 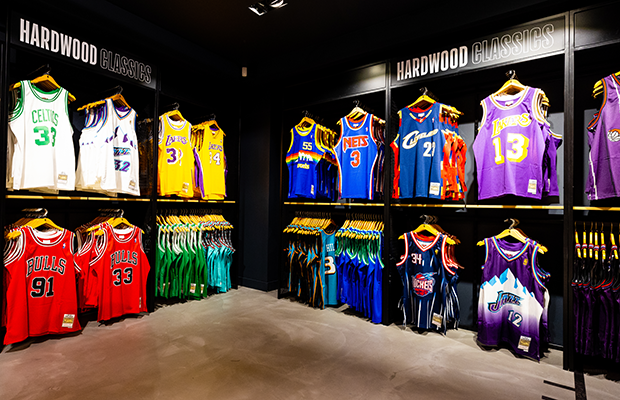 “Opening the first-ever physical NBA retail store in London, combining our vertical product and ecommerce strengths with Lids’ high street execution, is a logical step and clearly within Fanatics’ strategy of expanding teams’ and leagues’ omnichannel presence so fans globally are served in the best way.” 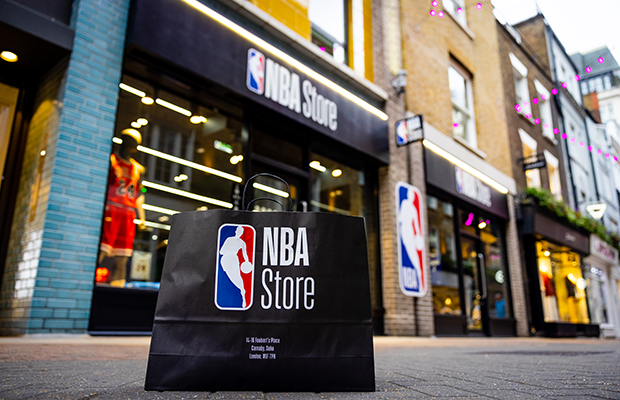