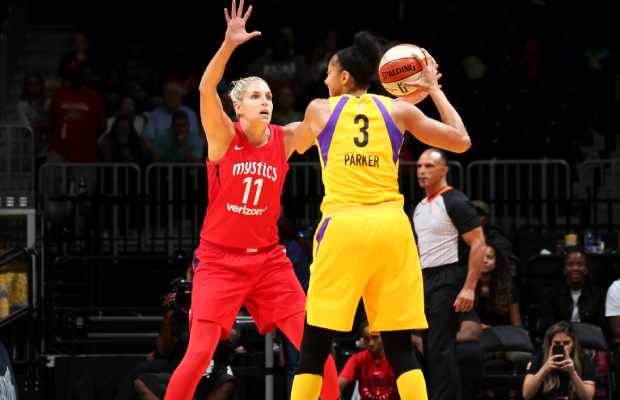 Sky Sports will broadcast the WNBA once again this season, with the league’s 25th season tipping off this weekend.

The NBA’s official broadcast partner in the UK will show 18 regular-season games as well as the WNBA All-Star game and selected games from the playoffs and Finals.

As with the WBBL playoffs, Sky will also make some games available on their YouTube channel with the WNBA also streaming select games on social media platforms Twitter and Facebook, this season.

The 2021 season officially gets underway on Friday with the Sky coverage beginning with Saturday’s clash between Washington Mystics and Chicago Sky.

There are no British players on any of the WNBA rosters with LA Sparks releasing GB international Kristine Angiwe, it was announced last night.