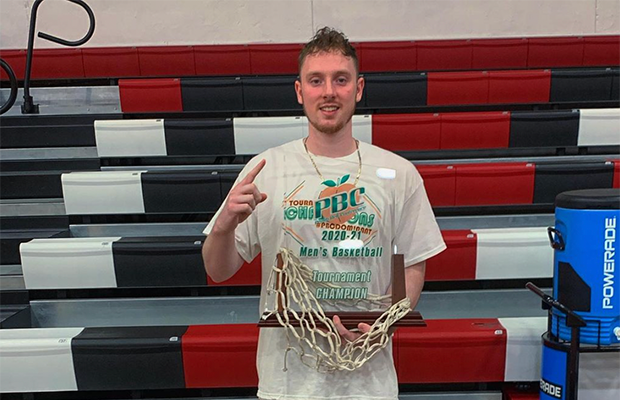 Feeney, a former Barking Abbey guard, has found minutes hard to come by in his Freshman year, but the former GB Under-16 and Under-18 will stay ready for opportunities that may arise with a deep run in the NCAA Division II tournament.