GB Senior Women miss out on place at EuroBasket - Hoopsfix.com

GB Senior Women miss out on place at EuroBasket 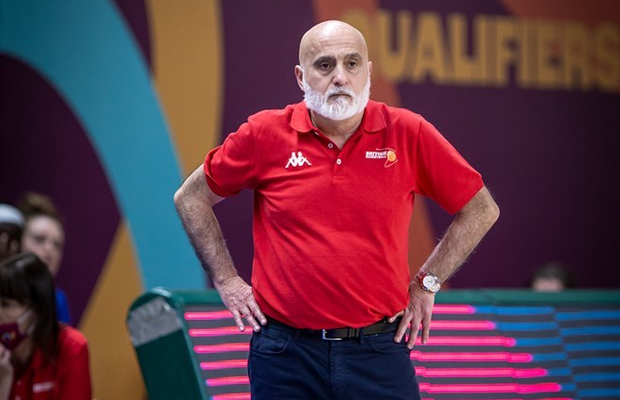 Great Britain’s Senior Women have missed out on a spot at Women’s EuroBasket 2021 after they were guaranteed to finish as one of the four bottom-ranked runners-up.

Chema Buceta’s side had a 2-2 (-1) record in their group after a 10-point loss to Belarus on Thursday damaged their hopes.

They needed results to go their way, and their chances had been further dented ahead of the final day with the requirement stretching to a number of upsets.

GB had qualified for three of the last four European Championships – also missing out in 2017 – having reached the semi-finals at the last event in 2019.

By missing out on EuroBasket, it also prevents GB from having the opportunity to qualify for the next Women’s World Cup in 2022.

The cycle to qualify for Women’s EuroBasket 2023 begins later this year with the first window set to take place in November, 2021.