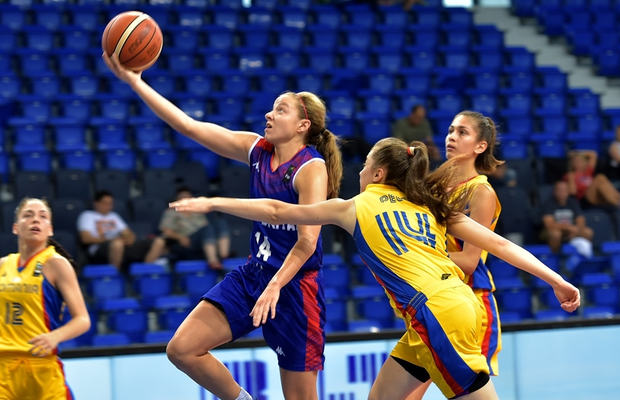 The 24-year-old joins former GB Under-20 guard Shanice Norton alongside Americans Cassie Breen and Stephanie Umeh as well as Austrian forward Valentina Klocker as the new recruits, so far.

Leonard made her GB senior debut against Sweden 18 months ago having previously starred for the Under-20s – also under Chema Buceta – in the summer of 2016.

The Texas native was a standout at the University of Colorado and became the DI school’s all-time leader in assists before turning pro with German side Herner, last season.

Her first year as a pro was cut short, despite averaging 11.7 points, 3.5 rebounds and 3.3 assists per game in the German top-flight, whilst also competing in EuroCup Women action.

BA Lions were without a win in 16 league games in the shortened 2019-20 campaign, but are putting together a strong roster with more announcements to follow over the next week.