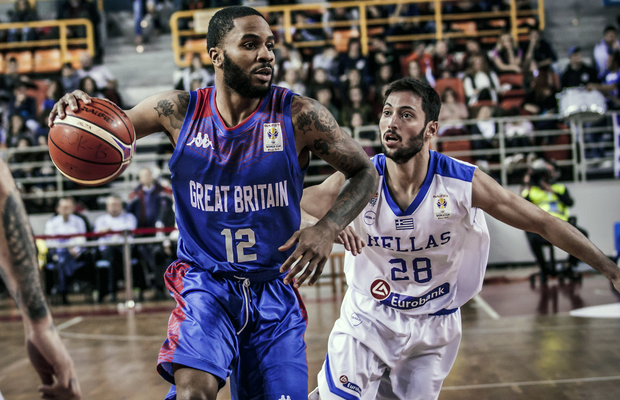 Tarik Phillip will play in the Basketball Champions League next season after signing with Hapoel Jerusalem in Israel.

The GB Senior guard averaged 11.6 points and 4.1 assists per game in EuroCup action for Tofas last season having also put up 10.8 points in Turkey’s domestic league.

Phillip spent his final three years in college at West Virginia before signing in Hungary for his pro rookie year and also played in Spain as well as the NBA G-League.

“As someone who has played in Europe for a few years, I know Hapoel and I was happy when the offer came to join,” he said. “I had a great conversation with the coach and after seeing some of the team’s games, I have no doubt I will fit in well with the style of play.”

Phillip made his debut for GB during the 2019 World Cup qualifiers with a best of 11 points coming against Israel across a six-game stint.

Hapoel Jerusalem are still part of the 2019-20 BCL campaign having made it through to the last eight before the competition was suspended.