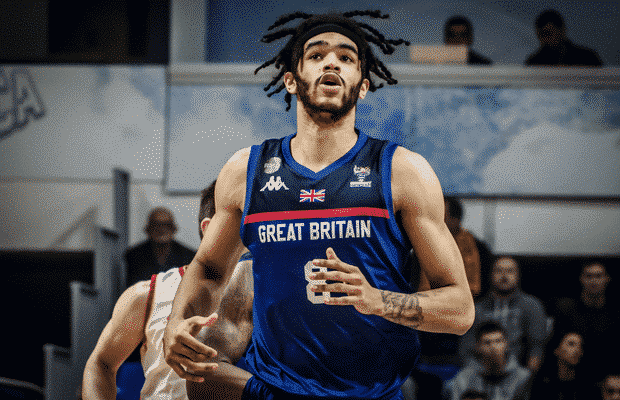 Sacha Killeya-Jones will play in Poland next season after signing with Dabrowa Gornicza, as first reported by Igor Chytrzynski of Eurospects.

The GB Senior international spent last season playing for Kalev/Cramo in Estonia, averaging 10.6 points per game in their domestic league as well as competing in the VTB United League.

Killeya-Jones was a five-star recruit out of high school and spent two years at Kentucky before transferring to NC State, but left college early to begin his pro career in Czech Republic.

Whilst at UK, the New Jersey native attracted attention from GB – qualifying through his mother – and was part of the EuroBasket 2017 training camp squad.

Killeya-Jones recently returned to the GB set-up and featured in their EuroBasket 2022 (postponed from 2021) qualifiers squad that lost to Montenegro and defeated Germany back in February.

Dabrowa Gornicza were in 15th place (of 16) with a 4-19 record in the top-flight in Poland before the season was ended early due to the coronavirus pandemic.