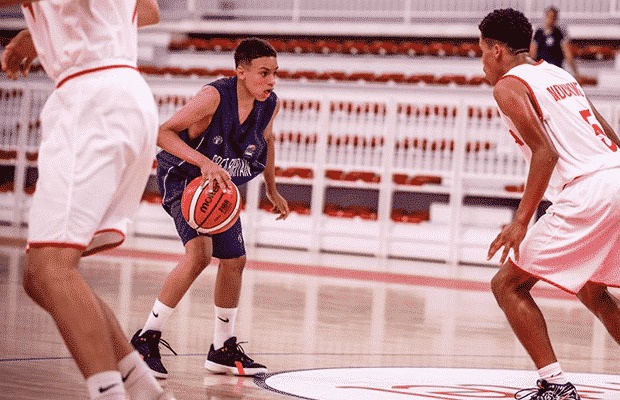 The British Basketball Federation has revealed the squad list for the Great Britain Under-16 men, with the players that were in contention for 2020 European Championships, which have been cancelled due to COVID-19.

The Under-16s were to be coached by Troy Culley this year. Tyrese Lacey (pictured above), Dara Adeyemi, and Louie Tucker are the only players to be named who made the final 12 last summer as younger players.