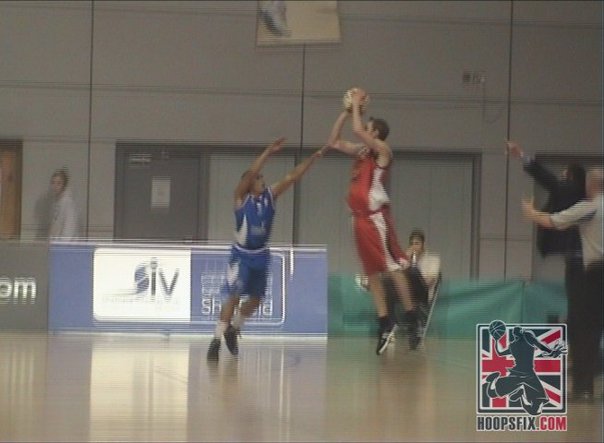 The players that were in contention to represent Great Britain at this summer’s European Championships have been revealed.

GB announced the initial list of players for each of the three junior age group teams that were prevented from competing due to the coronavirus pandemic.

“Although we understand that nothing can replace the opportunity to pull on the GB jersey; sing the national anthem and compete for European Championship medals, we hope that this announcement will be met with pride and a continued intention to be part of future squads whether that be at youth or senior level.

“Following [today’s] announcement, the representative performance leads in each home nation will be in touch with players individually to discuss next steps and support that is available.”

22 players were recognised amongst the Under-20s group including eight players from last year’s final 12 with Holly Winterburn earning All-Tournament honours in 2019.

Alex Baker and Esther Little were in contention to step up from the Under-18s squad, while there was a new name in Grace Heeps – a sophomore guard at UMass – following on from the discovery of Faye Parker.

Louise Rouse also earned a spot on the long-list with the Oaklands forward making a splash in the past 12 months in the WEABL as well as growing WBBL minutes having not previously competed at a European Championship.

For the Under-18s, due to be led by Kenrick Liburd, there is a familiar group led by the likes of Amelia Sandie, Jade Mbam and Asha Andrews with the trio part of seven returning players from 2019’s final 12.

Isi Ozzy-Momodu starred for GB’s Under-16s last summer and would have been in line to make the step up alongside four other players including WEABL Northern Conference MVP, Abbey Whitehouse.

Jen Leedham had been appointed as the new head coach of the GB Under-16s with Senior star Jo Leedham also on the coaching staff. A long-list of over 30 players were chosen amongst the initial squad with four players from last summer’s final 12 as well as Leia Edwards – MVP at the Under-16 National Cup finals.