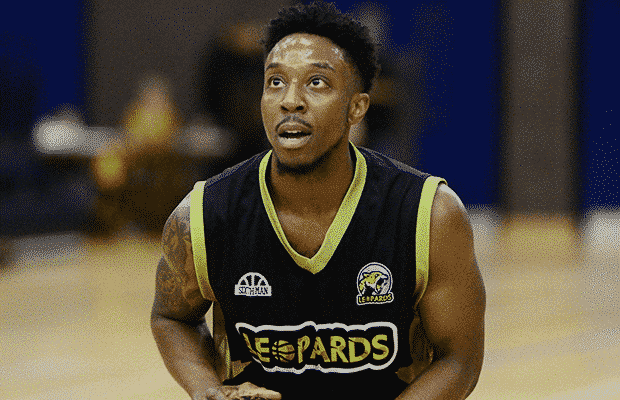 NBL Division 1 Men’s side Essex & Herts Leopards will have a new name and a new permanent base from August with the club becoming Oaklands College Wolves and playing all their home games at the St Albans college.

Leopards played most of their home games at Oaklands last season, but the move will see them become a full part of the Wolves who also compete in the WBBL as well as running nine junior sides in the national league and several teams in school competitions including the EABL and WEABL.

NEW SEASON, NEW NAME!
It's all change for Leopards Basketball going into the new season.

After 25 seasons, the Big Cats will have a new name and a new permanent base from August with the club becoming Oaklands Wolves. pic.twitter.com/Iw7YGgqgAm

It brings to an end 25 seasons of Leopards basketball – one of the most famous names in the British game – but general manager Dave Ryan explained that it as a necessary and positive move:

“It’s become clear over the last couple of years that we simply couldn’t continue with our current model” he said.

“Regular availability of venues has been a growing problem at a time when it’s getting increasingly expensive to be competitive in Division One.

“I think we should be immensely proud of what we achieved since we restarted our club in 2004, with six national titles and a reputation as stalwart in Division One. Even last season when we looked dead and buried, we turned things around because we were determined to finish our last season in the top flight.

“When I look at all of the clubs who’ve come and gone, we really achieved something special. and just because the name is changing doesn’t diminish that. I’d like to thank everyone who has helped the club over the years, especially Roger Davinson at the Brentwood Centre, it’s been a team effort.

“I’ve been researching the history of the club, it goes back to pre-World War I and there have been various incarnations. We’re about to start a new chapter and I’m sure the club will thrive with its new name and home.

“Oaklands are a fantastic club, we’ve worked with them for several years and our team have now become part of something bigger. I hope Leopards fans will come to St Albans and support the new-look club.”

“We have been working closely with Leopards for the past couple of seasons and now is the right time to progress forwards and bring the team fully into the Oaklands College Wolves family.

“We have some major plans over the coming years and this now enables us to provide a full player pathway on the men’s side in the same way as the women. Our young talented male basketball players will now have senior men to aspire to play for and in particular adds a new momentum to the academy.

“It is great news that Dave Ryan is staying on as team manager for the coming season and we are already putting the staff and team together with an emphasis on giving young talent an opportunity to thrive alongside positive role models.”

Leopards finished 5-18 on the year before the season was cancelled due to the coronavirus pandemic. The new-look Wolves will be making further announcements regarding the 2020/21 season over the next week.