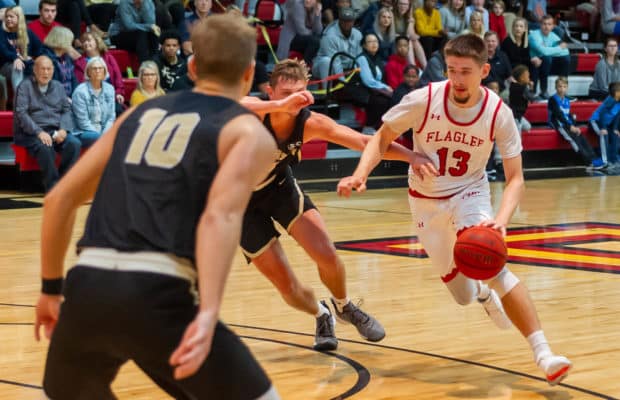 The 6’5″ wing excelled in his sophomore year in D2, averaging 19 points per game alongside 7.6 rebounds in making the All-PBC First Team.

Juozapaitis recorded a career-high of 35 points with an impressive double-double of 22 points and 22 rebounds coming in December.

The 21-year-old is also a former MVP at the Hoopsfix All-Star Classic having earned top honour in the Under-17 game in 2017 with 20 points, seven rebounds and five assists.

Georgia Southern finished the 2019-20 campaign with a 20-13 record overall having advanced to the semi-finals of the Sun Belt Conference tournament before the cancellation.