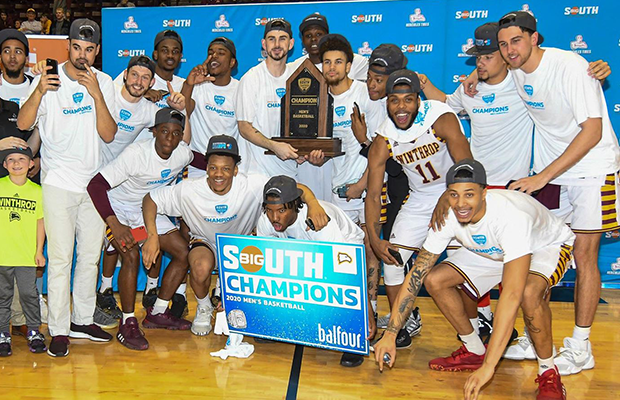 Anumba had 5 points and 5 rebounds on 2-of-3 shooting in 22 minutes in his starting role in the championship game, as the Eagles punched their ticket to to the NCAA tournament.

Anumba, an alumnus of the Hoopsfix All-Star Classic has started 27 of 29 games on the season, and had a season-high 13 points last week against Upstate.

Winthrop now await to find out their first-round match-up in the NCAA tournament.