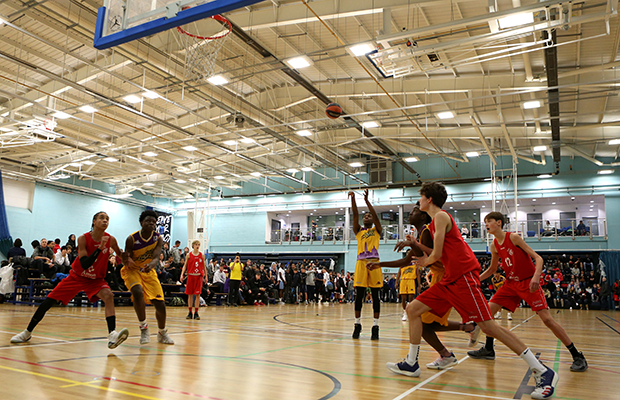 BTM Basketball will be hosting the third annual “Battle in the Capital” international basketball tournament in London, England, over the Christmas break.

The 2019 edition of Battle in the Capital includes 12 international teams, as well as some of the UK’s best who will compete in pool play, playoffs and championship game action.

“We are delighted to host the 3rd annual Battle in the Capital tournament in London this year,” BTM’s Director of Basketball Tom Ward said.

“It will feature even more international teams to compete against UK clubs and an additional U19 Men’s category on a separate weekend. We hope the tournament continues to provide an exciting mid-season opportunity for all the teams involved.”

Some of the top UK prospects suiting up include Cameron Hildreth for BTM Select, along with his GB Under-18 teammate Veron Eze, Irish junior international Sam Alajiki and former GB Under-16 Louis Norton-Cuffy, all of whom are Hoopsfix All-Star Classic alumni, representing Barking Abbey.

The tournament lineups are as follows:

The tournament costs £5 entry for spectators (2-day pass) and is free for Under-16s.