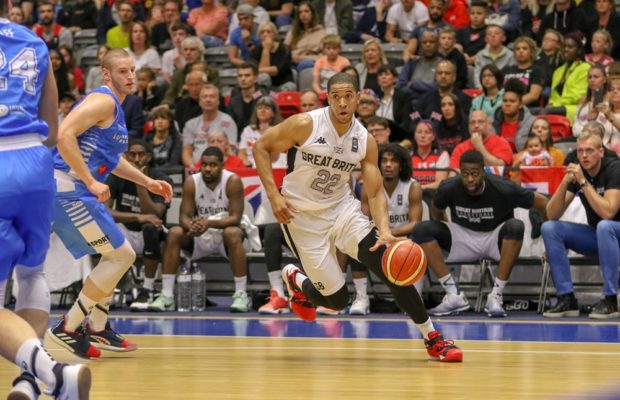 Myles Hesson is no longer a free agent after signing for top-flight French side Elan Chalon to start his 2019-20 season.

The GB international – who captained his country for the first time earlier this year – has played in France since 2015 having enjoyed two spells at Gravelines as well as suiting up for Dijon and Nanterre.

Hesson averaged just shy of 10 points per game during the 2018-19 campaign in Pro-A with a season best of 22 points coming in a road win at Antibes.

.@myleshesson takes the feed from Ovie Soko to serve up the nasty finish and-1 for GB vs Austria today! 😱🇬🇧🏀#Hoopsfix #BritishBasketball pic.twitter.com/lB4rKsBYwX

The 29-year-old has become a key figure for the national side and led GB to the EuroBasket 2021 qualifiers with 17.1 points, 6.9 rebounds and 3.6 assists per outing during the pre-qualifiers.

Elan Chalon have made a 2-5 start to their domestic league with Hesson possibly making his club debut against one of his former sides Dijon this weekend.