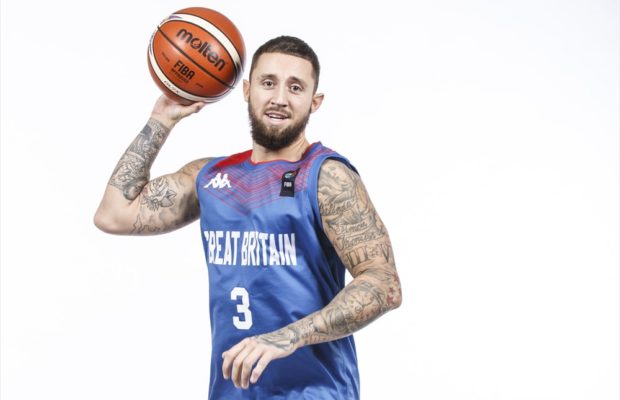 Cheshire Phoenix have announced the signing of Ben Mockford as they look to improve on a slow start to the 2019-20 season.

The GB international guard is set for his second spell in the BBL having previously played for Plymouth Raiders five years ago.

Mockford averaged 11.1 points per game during the 2014-15 campaign with 40% shooting from 3-point range and has also played in Spain and Greece during his pro career.

“I’m excited to be joining Cheshire Phoenix for the 2019-20 BBL season,” he said. “I’m looking forward to playing back home in England and can’t wait to get things rolling.”

Head coach Ben Thomas added: “It’s fantastic that the club has been able to secure Ben for the remainder of the season.

“Ben is bringing a lot of experience from some great leagues in Europe and also with the National team.

“He will really help the team with his creativity and scoring which is something that we have lacked over the opening games of the season.”

Cheshire also announced they had released former Charnwood guard Johde Campbell with the teen seeing eight minutes of court time with a rebound and an assist in their recent loss at Sheffield Sharks.

Thomas’ side have started their Cup campaign 0-3 and are back in action on Sunday when they welcome Newcastle Eagles to the Cheshire Oaks Arena.