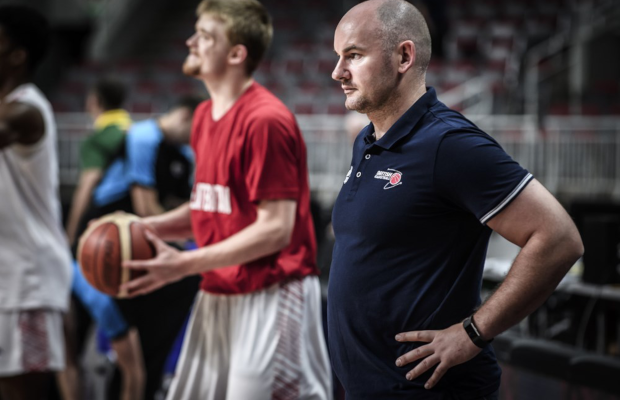 Great Britain Under-18s initial squad has been announced with 17 players selected ahead of training camp in Manchester.

15 players suited up at the recent Hoopsfix All-Star Classic including Underclassmen MVP, Tomiwa Sulaiman and the Class of 2019 MVP, Mate Okros.

Both players were part of last summer’s European Championships in which GB secured a seventh place finish in Division A with Jonathan Brown, Chris Feeney, Conroy Hayden and Tosan Evbuomwan – who played at the 2018 Hoopsfix All-Star Classic – also featuring in the 12-player squad.

Meanwhile, the quintet of Cameron Hildreth, Amari Williams, Josh Uduje, Veron Eze and Sam Grant all step up from the GB Under-16s having finished seventh in Division B in 2018.