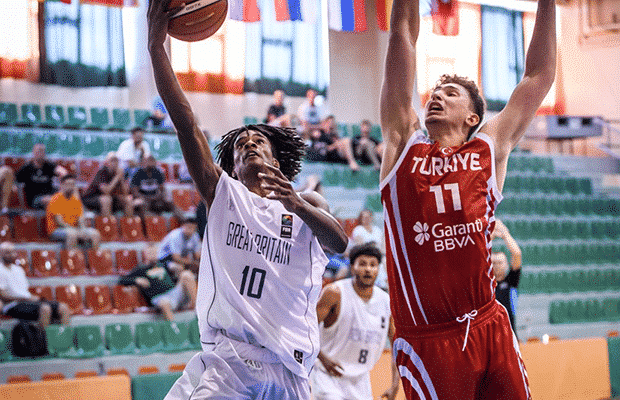 There will be no Great Britain representative in this summer’s youth FIBA European competitions after the British Basketball Federation (BBF) has opted not to enter due to COVID-19 risks.

Due to the pandemic, FIBA announced earlier this week they were making the European competitions optional to enter after removing promotion and relegation and replacing the usual European Championship format with smaller European Youth Challenger events in bubbles of six teams.

The BBF, along with its members, Basketball England, Basketball Scotland and Basketball Wales, agreed the GB Youth Teams (male and female at U16, U18 and U20) will not take part in the Challenger events because of the ongoing COVID-19 situation in the UK and across Europe and the risks involved to players and staff and their families.

In a statement released this afternoon, they said:

The decision has been based on:

“It is a disappointing and difficult situation,” BBF chair Toni Minichiello said.

“But we have to put the health and safety of our young players, their coaches and support staff, and their families first and, along with our Home Country members, feel the risks associated with large groups travelling to locations across the continent are too high.”

It will make it two consecutive years without national team activities for the youth teams, after last summer’s were cancelled entirely due to the pandemic.

It remains unclear whether the BBF plans to do any type of national team activity domestically; they have been contacted for comment.