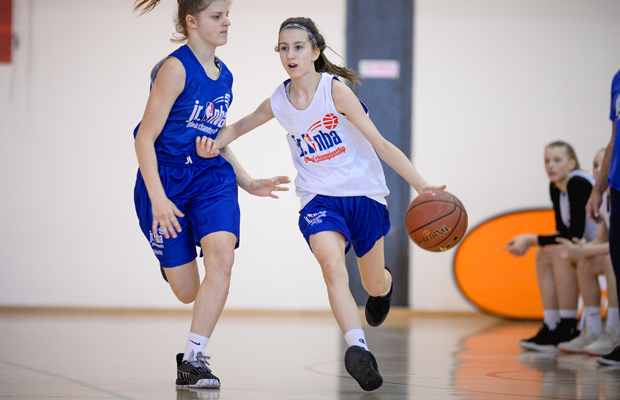 The NBA has announced that 13-year-old Newham Youngblood players Ines Goryanova and Noah Myers, have been selected among the 10 boys and 10 girls who will represent the Europe and Middle East region in the second Jr. NBA Global Championship in Orlando, Florida.

The Jr. NBA Global Championship is a youth basketball tournament for the top 13- and 14-year-old boys and girls teams from around the world that will be held Aug. 6-11 at ESPN Wide World of Sports Complex at Walt Disney World near Orlando, Florida.

The Jr. NBA Global Championship will feature boys and girls divisions, separated into U.S. and international brackets that begin with round-robin play and continue with single-elimination competition.

The winners of the U.S. and international brackets will play in the global championship games on Aug. 11.

During the weeklong event, all 32 teams will participate in activities designed to reinforce the Jr. NBA’s core values and provide the players with development opportunities and memorable experiences off the court, including life skills sessions, Disney park visits and a community service project.