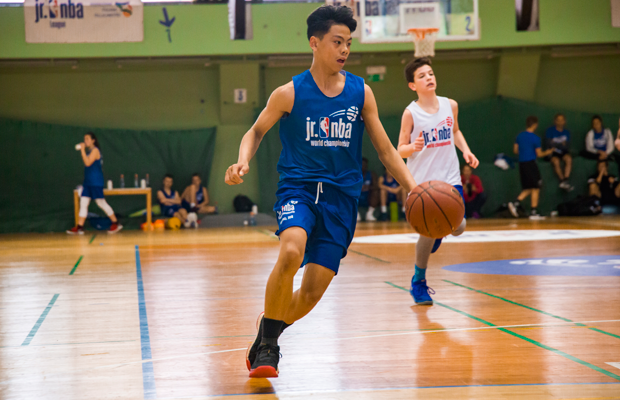 The National Basketball Association (NBA), Basketball England, and basketballscotland have announced the expansion of the Jr. NBA Leagues in England and Scotland that collectively reach thousands of boys and girls in the UK each year.

The Jr. NBA Basketball England League will expand from 16 to 21 leagues, with the program’s expansion creating opportunities for more than 9,450 boys and girls ages 11-13 across England to play and learn the fundamentals of the game.

“The Jr. NBA programme provides a platform for young players to learn and play basketball in a fun and exciting environment while teaching important values like teamwork, leadership and respect.”

The Jr. NBA’s expansion in the UK builds on the first Jr. NBA League in Wales, which tipped off with a Jr. NBA draft on Nov. 23 in Aberystwyth. The new Jr. NBA Basketball Wales League will run in each Wales’s 22 local authorities beginning in March 2022.

The Jr. NBA League programme was piloted in England in 2014 and introduced in Scotland in 2017.

The Jr. NBA is the league’s global youth basketball programme for boys and girls, teaching the fundamental skills of the game – teamwork, respect, determination and community – at the grassroots level in an effort to help grow and improve the youth basketball experience for players, coaches and parents.

The Jr. NBA aims to promote the NBA and UK Basketball Federations’ shared values of leadership, fitness and healthy living through league games, events and clinics. During the 2021-22 season, the Jr. NBA will reach nearly 37,000 youth in 27 countries in Europe and the Middle East.