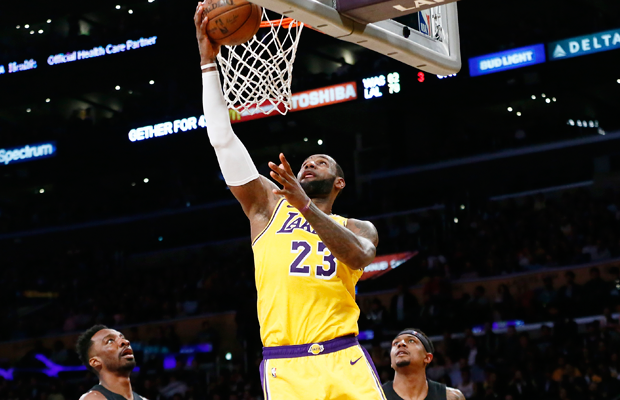 It means the UK now ranks fifth in total number of league pass subscriptions among markets outside the US and China, whilst international subscriptions for NBA league Pass as a whole are up +21% this season, in part due to the growing impact of international players in the league.

At the end of the 2018-19 season, the Los Angeles Lakers have captured the top spot as the most-watched NBA team in the UK, a testament to LeBron James’s popularity in the country, where the 34 year old also came on top of the NBA’s list of most popular jerseys in the UK. The Golden State Warriors are ranked the second most-watched team on NBA League Pass in the UK, followed by the Boston Celtics in third.