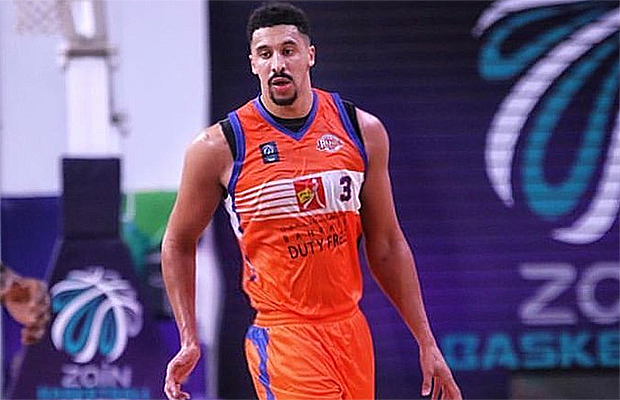 Ryan Richards posted a huge double-double to lead his new side Al-Hala to victory, in Bahrain.

The GB international finished with 29 points and 23 rebounds along with three assists in the 99-79 success, on Wednesday.

Richards went 9 of 14 from inside the arc with seven offensive boards as well as a perfect 5/5 from the foul line.

The 27-year-old recently returned to Asia following a short stint with Surrey Scorchers in the BBL, playing in three games including a 29-point outing against Plymouth.

Ryan Richards (@original_geeza) was COOKIN’ this weekend, dropping 24 in 16 minutes on his way to a 29 point outing for Surrey vs Plymouth in the BBL! Get subbed to livebasketball.tv (@livebballtv) to watch all the action this season. 🔥🔥🔥🇬🇧🏀 #Hoopsfix #BritishBasketball

Richards made his international return last year and was part of the recent squad that competed in the EuroBasket 2021 Pre-Qualifiers.