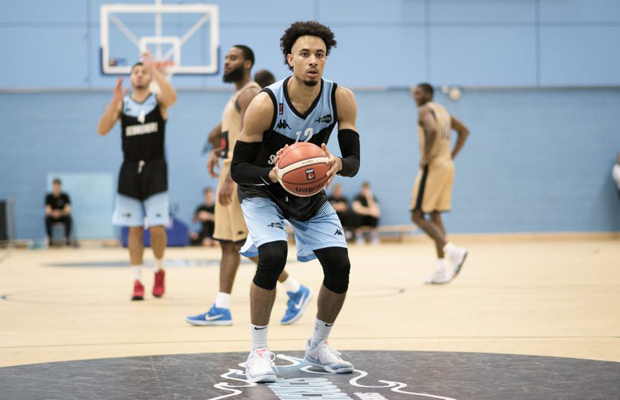 Great Britain Senior international Josh Steel has announced he is leaving Surrey Scorchers to sign with LEB Gold side Força Lleida in Spain.

The former junior international made his professional debut for Scorchers in the 2017/18 season after returning early from the US where he had signed with NCAA Division 1 school Duquesne. He was averaging 12.6 points and 7 rebounds per game this season in the BBL.

It will be Steel’s first opportunity to play in in Europe, and he is relishing the challenge:

“It’s a very well respected league and a good opportunity for me to be in an environment that will push me as a player,” Steel told Hoopsfix. “Spain has been one of the countries I’ve always wanted to play in because of the style of play.

“My time at Surrey has been very important in me getting back to feeling more like myself again after not playing much at all in college. I can’t thank Creon or the organisation enough for trusting in my ability and allowing me to play extended minutes, which has been crucial for my development as a player going forward.

“I’m excited to get going! I just want to get out there play as hard as I can and see how much I can help this team.”