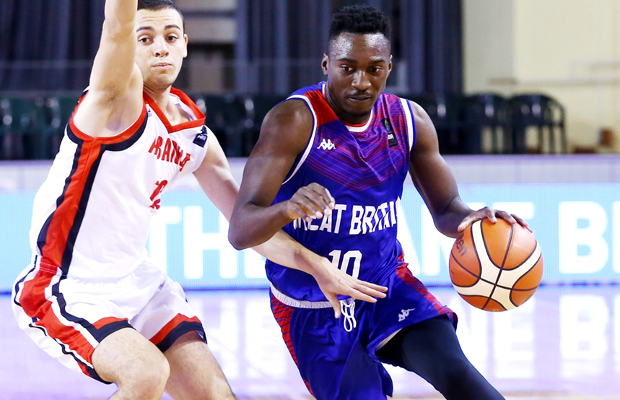 London City Royals have brought back another British star, with the signing of Great Britain point guard Jules Dang Akodo.

The 22 year old – who was a part of GB’s final squad at EuroBasket 2017 – returns to the UK after spending last year and the beginning of this season in Germany with Fraport Skyliners.

A former England Under-18 and Great Britain Under-20, Dang Akodo signed in Slovenia as a junior with Union Olimpija, and has also spent time in Spain with San Pablo Burgos – where he helped them to ACB promotion – and LTHCast Skofja, also in Slovenia.

After starting the season 3-0, London City Royals are in the midst of a slump, having lost three straight to drop to 3-3 and have been struggling with injuries; guards Ed Lucas and AJ Roberts have sat out their last two games, whilst Kyle Carey and Marqueese Grayson both suffered serious injuries in their opening game of the season.

Carey has now announced his decision to leave the club to focus on his rehab:

@kyle_carey2 on his decision to sit out.. get well bro 🙌🏾 pic.twitter.com/U4ebHrFho4