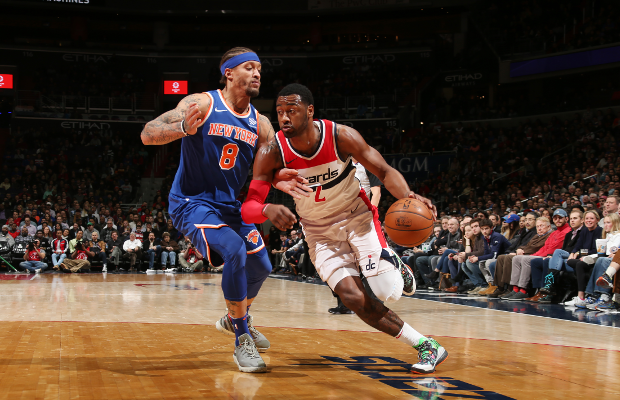 The NBA remains confident of finding a new broadcast partner for its games in the UK, as BT Sport is set to lose the rights after walking away from the bidding amid spiralling costs.

The story, first revealed in the Financial Times, announced that BT Sport’s coverage of the league will end in October, but the NBA remain confident they will find an alternative deal.

“The UK is an important market for the NBA, and we are committed to broadcasting live games in the region this season,” Elsa Memmi, NBA EME Vice President, Global Media Distribution commented when contacted for comment.

“We are having productive conversations with a number of potential partners and look forward to an announcement in the coming months. We’d like to thank BT Sport for their partnership over the last 5 years.”

BT Sport – which spends £1billion a year on content rights – are reassessing the way they look at the value return from each sport, and having recently locked in exclusive Champions League and Premier League games for three more years, are dropping other content – including the NBA along with the UFC.

“It’s like a big football club in the transfer window. If a striker is worth £50m I won’t pay £70m for him,” Marc Allera, head of BT Consumer said to FT. “At the wrong price, everything is expendable,” he added of future rights auctions and its commitment to exclusive content.