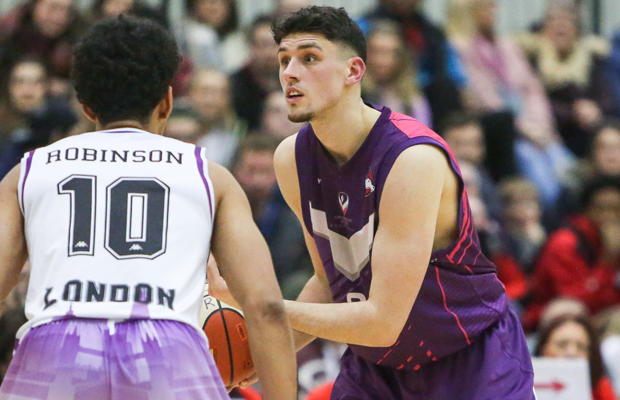 Richardson helped Loughborough to NBL Division One promotion, and then the Division One title this past season, alongside three BUCS Championships in a row in the last three seasons.

Congratulations to alumnus @MaxRichardson11 who signs to play professionally in Norway with Kongsberg Miners next season!

Loughborough have travelled to Norway the past two pre-seasons to face off against the Miners whilst also sharing best practice with the staff and coaches throughout the travels, experiences that Richardson commented help cement the decision to sign with the club.

“I’m really excited about playing for Kongsberg,” Richardson said. I’ve been able to the club the last two years during our pre-season trips and so the decision to join was an easy one.

“The club is ambitious and something I am delighted to be a part of. I’m excited to meet the Miners fans and become part of the community. I can’t wait for the season to start!”

Miners will also be playing in the FIBA Europe Cup next season, as Richardson becomes a rare Brit to make the jump from NBL Division 1 to a pro-league overseas.