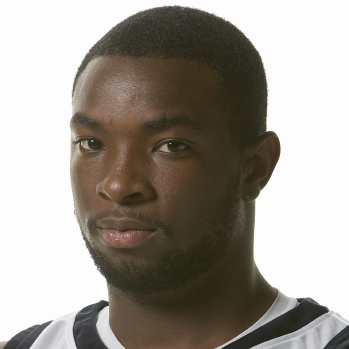 Jeff Jones will take charge of Great Britain’s Under-20s Women side ahead of the upcoming European Championships.

The veteran play-caller – who is also head coach of WBBL side Manchester Mystics previously coached GB’s Under-20s Men over a decade ago and will have Leicester Riders’ Krumesh Patel as his assistant.

GB head to Oradea for their Division B campaign at the European Championships having been drawn alongside Israel, Lithuania, Ukraine, Greece and tournament hosts, Romania.

Senior Women’s head coach Chema Buceta had been in charge of the Under-20s for the previous two summers.

The European Championships get underway on July 7 with GB’s opening game against Israel.