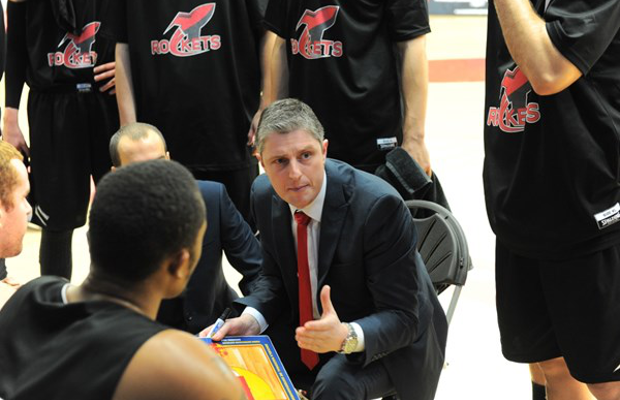 Basketball England have announced an initial 16-player squad in preparation for the Under-15’s upcoming Copenhagen Tournament from 18-21 June.

Team Solent Kestrels have three representatives in the squad, while Manchester Magic and London Greenhouse Pioneers both have two apiece as the 16 players head to camp this weekend.

“We are really excited with the progression we have made with the squad and look forward to testing ourselves in an International Tournament,” said England U15s Head Coach, Manuel Pena Garces.

“We have developed considerably in the camps from all angles and I have high expectations for the camp at Myerscough and then our time in Copenhagen.

“The teamwork has been magnificent, and we are preparing in detail to enable us to be ready in June. I want to thank all players, parents, staff and Basketball England for the commitment and support´

Basketball England Board Member, Steve Bucknall added: “Congratulations to all the boys and girls who have been chosen to represent their country.

“Besides the honour of playing basketball for your country these young players are in an excellent environment building on good life skills like peer relationships and self-esteem. This is only the start of the performance pathway for these players so well done to all and good luck.”

The squad will be trimmed to 12 following camp at Myerscough College before flying out to Copenhagen on Thursday June 14.

England U15s have been drawn in Group H alongside TopSport School, Kenya and tournament hosts, Denmark.