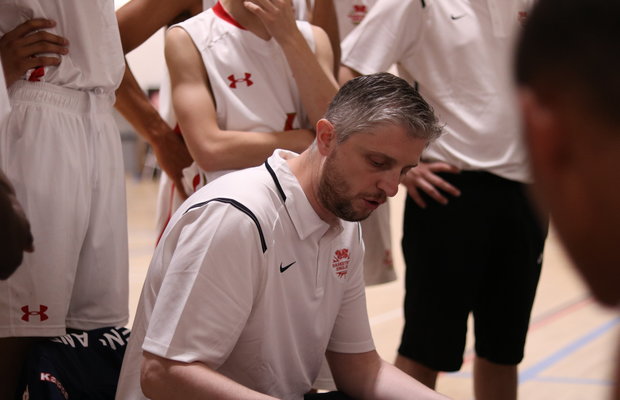 Basketball England have confirmed the final 12-player squad as the Under-15s head to Denmark for the Copenhagen Invitational this weekend.

The initial squad of 16 was trimmed down by Head Coach Manuel Pena Garces following a training camp at Myerscough College.

“It’s a great experience for this group of players to represent their county at an international tournament,” he said.

“This is the first opportunity within our pathway for players to do that and it helps prepare them for future international level competitions. We want to go there and compete, and we rate our chances of success based on individual improvements that will raise the level of this team.

“We can’t lose focus that this is still a development year though and more important than the results is the development on offer for this group.”

England open the tournament against Kenya and TopSport School on Friday before facing Denmark White on Saturday morning to complete the group stage action.

For more information on the Copenhagen Invitational and the tournament’s full schedule, click here.