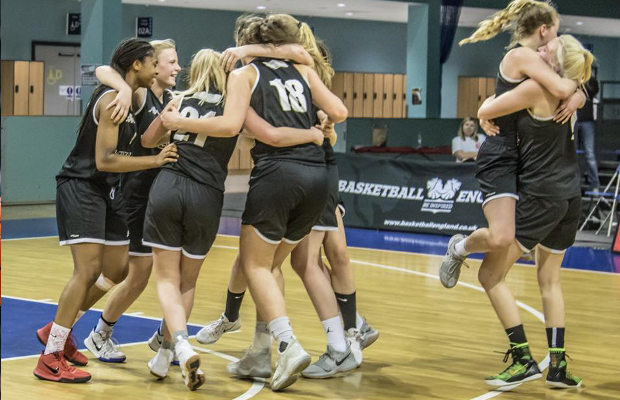 A 9-2 run helped the Wolves lead 16-10 after the opening period and the gap would remain at six heading into half-time. Holly Winterburn had helped her side close the gap to a single point before a 5-0 close put Oaklands up 33-27.

Nagy hit two threes early on in the third, but Oaklands only narrowly increased their advantage as they took a 47-39 lead into the final quarter.

From there, it was all Oaklands as they dominated the fourth 19-2 having scored the first 10 points before holding their opponents scoreless for the final six minutes to clinch victory in style.