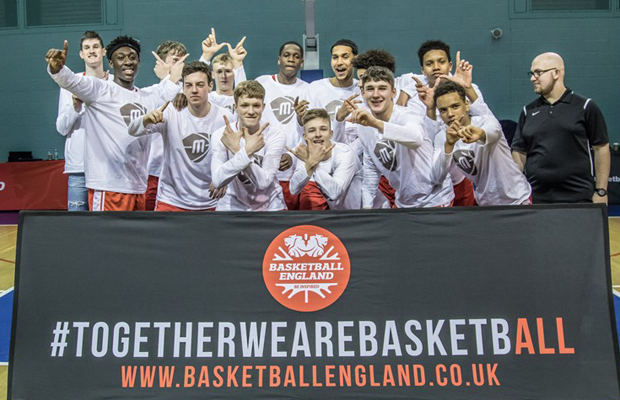 Manchester Magic claimed the 2018 Under-16 National Cup with a 75-57 win over Sussex Storm at Worcester Arena on Saturday.

Saul May was named MVP, as he finished with 8 points, 11 rebounds, 4 assists, 5 steals and 2 blocks, whilst his squad capitalised on a dominant second quarter to take the win.

With Sussex leading by four after the opening period, Magic opened the second quarter on a 7-0 run, holding Sussex scoreless for the first 5:33 and holding them to just six points in the second quarter to gain an advantage they wouldn’t give up the rest of the way.

Magic extended their lead to double digits at the end of the third, before it ballooned to as many as 23 in the final period, as Manchester went into cruise control.

Storm were led by 16 points, 14 rebounds and 5 steals from Cameron Hildreth, as Finn Sweeting-Young had 14 points and Lewis Jee joined them in double figures with 10 points.