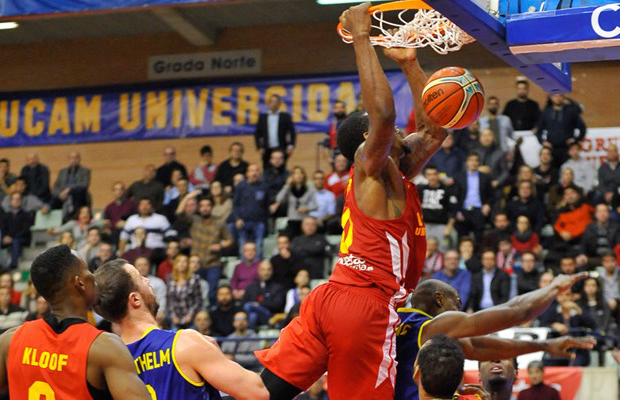 The GB forward went 9-of-13 from the field and also 9-of-12 at the line, whilst adding 11 boards for a double-double in the home win against EWE Baskets Oldenburg.

Soko also produced the number 1 play of the night with his ferocious putback sealing the win in style for his side to take top spot in the Top 5 Plays.

Murcia have a 7-4 record in Group A and currently sit in fourth place with three games left in the regular season.

GB team-mate Myles Hesson is also competing in the BCL having joined French side Nanterre before the New Year.