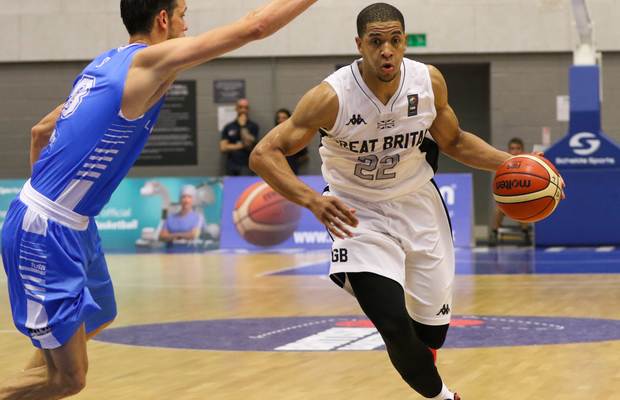 Myles Hesson and Ovie Soko have both been named in GB’s initial squad of 24 players for the upcoming World Cup qualifiers against Greece and Turkey.

The duo – who played in Japan last season – were not involved in the squad for February’s window, which saw GB’s games against Belarus postponed with the nation later withdrawn from the competition.

Head coach Nate Reinking is expected to be back on the sidelines after Marc Steutel – Newcastle Eagles’ new play-caller – had stepped in as acting head coach previously.