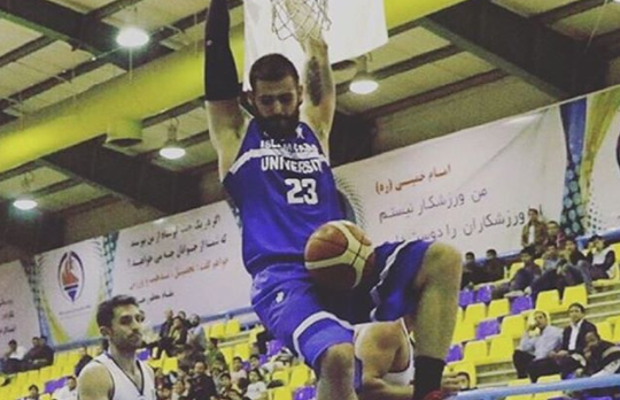 Aaron Geramipoor has joined Cibona in Croatia for the remainder of the 2017-18 season, it was announced today.

The British-born forward arrives following a spell with Azad in Iran’s top-flight having also been part of the Iran National Team training camp for their FIBA World Cup qualifiers.

Geramipoor had a 34-point outing earlier in the season and was averaging 20+ points per game over his first month with the team having joined in October.

Cibona have a 6-4 record in the Croatian Premijer Liga, whilst also competing in the ABA where they have six wins from 14.

Previously, Devon Van Oostrum had a short spell at Cibona in 2014, while Andrew Lawrence started his pro career in Croatia with KK Zadar.