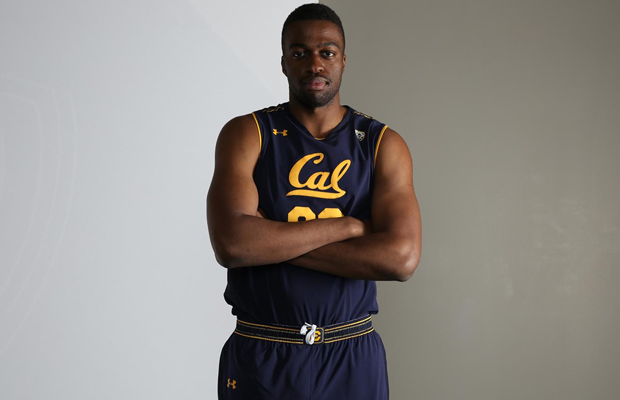 Kingsley Okoroh is one of 20 NCAA Division I centers on the watch list for the 2018 Kareem Abdul-Jabbar Center of the Year Award, the Naismith Basketball Hall of Fame has announced.

During his junior season, Okoroh also averaged 2.2 blocks per a game and recorded four or more blocks in six outings, while also setting single-game career-highs with five blocks against Wyoming and 13 rebounds against No. 4 UCLA.

The Abdul-Jabbar Award Committee will narrow down its candidates to 10 by mid-February, with the five finalists announced in March. The winner of the Kareem Abdul-Jabbar Award will be crowned at the ESPN College Basketball Awards Show on Friday, April 6 in Los Angeles, CA.