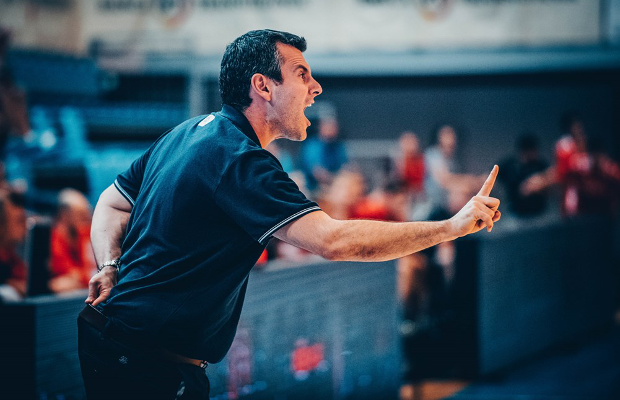 Andreas Kapoulas will lead England at the 2018 Commonwealth Games after being appointed Head Coach, it was announced today.

The play-caller – who is also Head Coach of BBL side Bristol Flyers and Great Britain’s Under-20s – will be assisted by GB Under-18 Head Coach Alan Keane and GB Under-16 Head Coach James Vear.

“I am very honoured to be selected as the England Men’s Head Coach,” stated Kapoulas.

“It’s a great time for our sport after a successful summer for the National Team programme and we have an exciting opportunity to continue this momentum with the Commonwealth Games in Australia.

“We have plenty of work ahead of us to ensure we make the most of our preparations. I look forward to working with the players and staff towards a successful campaign.”

The last time basketball was included at the Commonwealth Games was back in 2006 when England secured a bronze medal in both the men’s and women’s events.