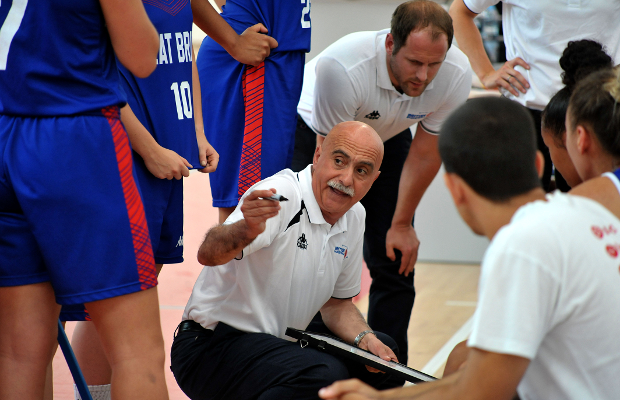 GB Senior Women’s Head Coach Chema Buceta has been chosen to take charge of the England team at the 2018 Commonwealth Games.

“I couldn’t be prouder to represent my country at the Commonwealth Games as an Assistant Coach and Performance Analyst,” said Bunten.

“I am honoured to get to work with a fantastic coaching staff that I have had the pleasure of working with previously during my time with British Basketball.

“With the fantastic support of Basketball England, we will look to show how far basketball has come over recent years and we’ll look to replicate the success of 2006 Commonwealth Games where women’s basketball won a bronze medal.”

Team England go up against Canada, Mozambique and Australia in their group, which takes place in Townsville – starting on April 6, 2018.