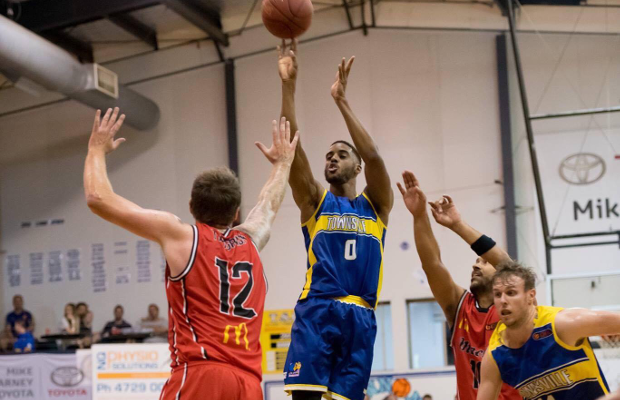 Jamell Anderson is heading to Europe for the 2017-18 season after signing in Spain with LEB Silver side La Roda.

The 26-year-old has spent the past seven seasons in the BBL with Essex Pirates, Leicester Riders and Cheshire Phoenix – winning six titles at Leicester.

So proud of my #Teammates and the #CoachingStaff and ofcourse the townsville #Community #🏆 #MissionAccomplished #Moments pic.twitter.com/6ORw3w75yP

The Nottingham native took on a different role last season having left Leicester to become captain at Cheshire, averaging 10+ points per game in the 2016-17 campaign.

Anderson is also a former GB Under-20 international having competed in back-to-back European Championship campaigns in 2009-10.

La Roda are a newly-promoted side in LEB Silver having risen from the Spanish four tier, EBA, last season.