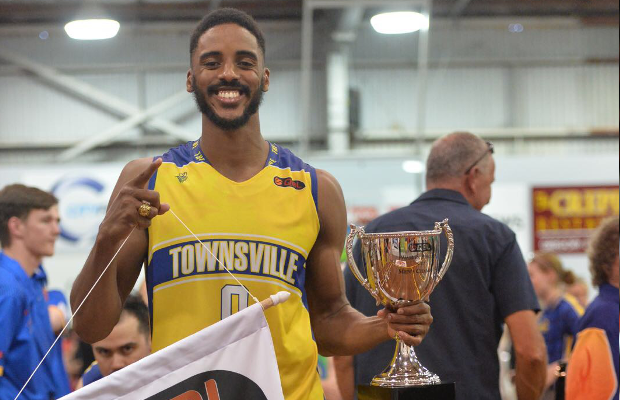 The British forward netted 22 points, whilst adding six rebounds and six assists in the title-clinching 103-91 victory over Mackay Meteors to seal a 2-1 series win.

So proud of my #Teammates and the #CoachingStaff and ofcourse the townsville #Community #🏆 #MissionAccomplished #Moments pic.twitter.com/6ORw3w75yP

Townsville finished third in the regular season standings with a 12-5 record and went on to claim victory in the playoffs for their first title in 17 years.

Anderson spent last season at Cheshire having made the move from Leicester Riders after a successful five years at the club, but his 2017-18 destination is yet to be confirmed.